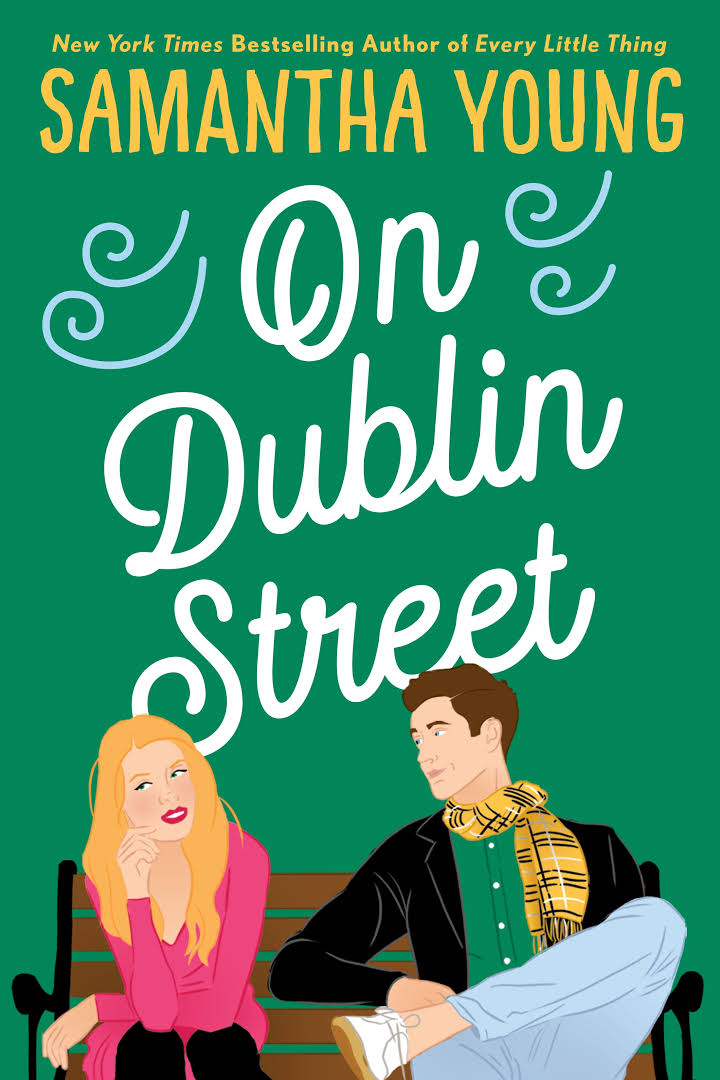 Jocelyn Butler has been trying to hide her past for years. This time though, her secrets are about to unravel. She may have attempted to leave her past behind and moved from the states to Scotland to start over. She has left behind her grief, she managed to ignore her demons, and she forged ahead minus the attachments. While her solitary life may have been working well, her move to Dublin Street led her to meet a man that seem determined to shake her world.

Braden Carmichael has always been a man that knows and gets what he wants. This time, he wants to get Jocelyn to bed and more. She has been skittish about the idea of getting into a relationship though and only an intriguing arrangement could get her to agree. Of course, he is not just after mind-blowing passion. He wants to get to know her more down to her very soul. 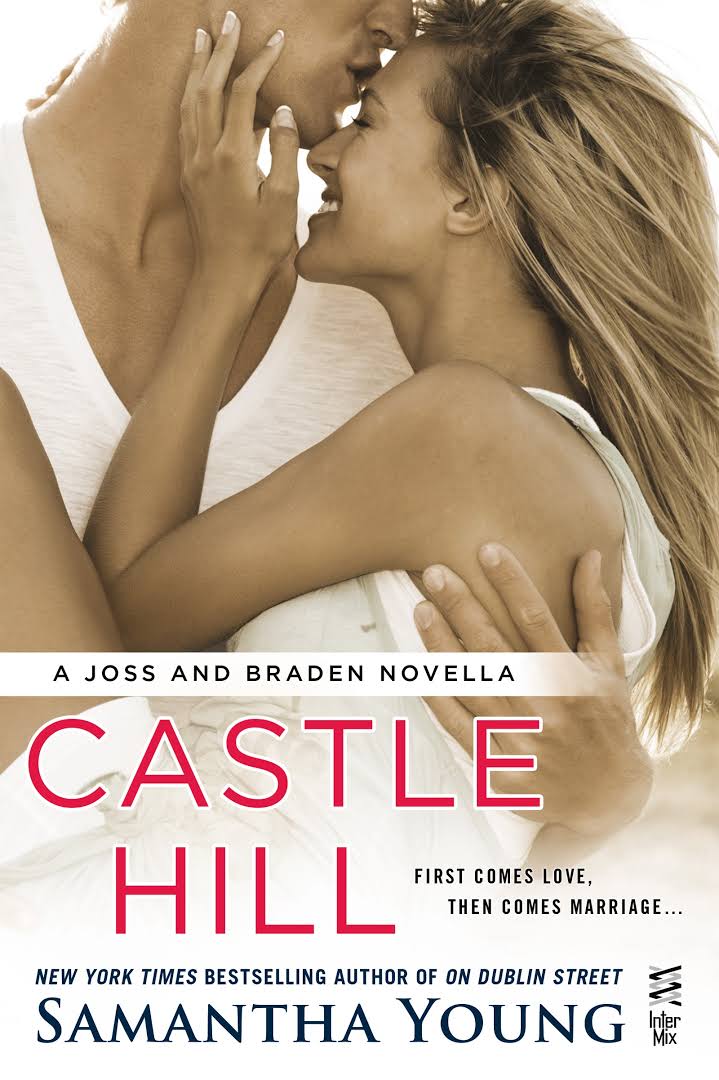 Never in his wildest dream did Braden Carmichael imagined that he would fall that hard and that fast for Jocelyn Butler. He has also not anticipated how difficult it is going to be too to get her to give into love which he so naturally feels towards her. Now, she is his though and if there is one thing that he is not doing it is letting her go. Good thing though, he has everything properly planned. For the passionate proposal to the wedding to the honeymoon, he even already pictured out the perfect family that they are going to have together.

Joss is only too happy to flee for heir painful past. Now that she has food Braden, she is more than happy to embrace her future. Things do seem to move way faster than she has anticipated. As someone who has been hurt and broken before, she could not help but worry that this may all lead to her getting broken and hurt all over again. She is panicking and this is causing her to push Braden away- possibly even way too far that she is the risk of losing everything again. 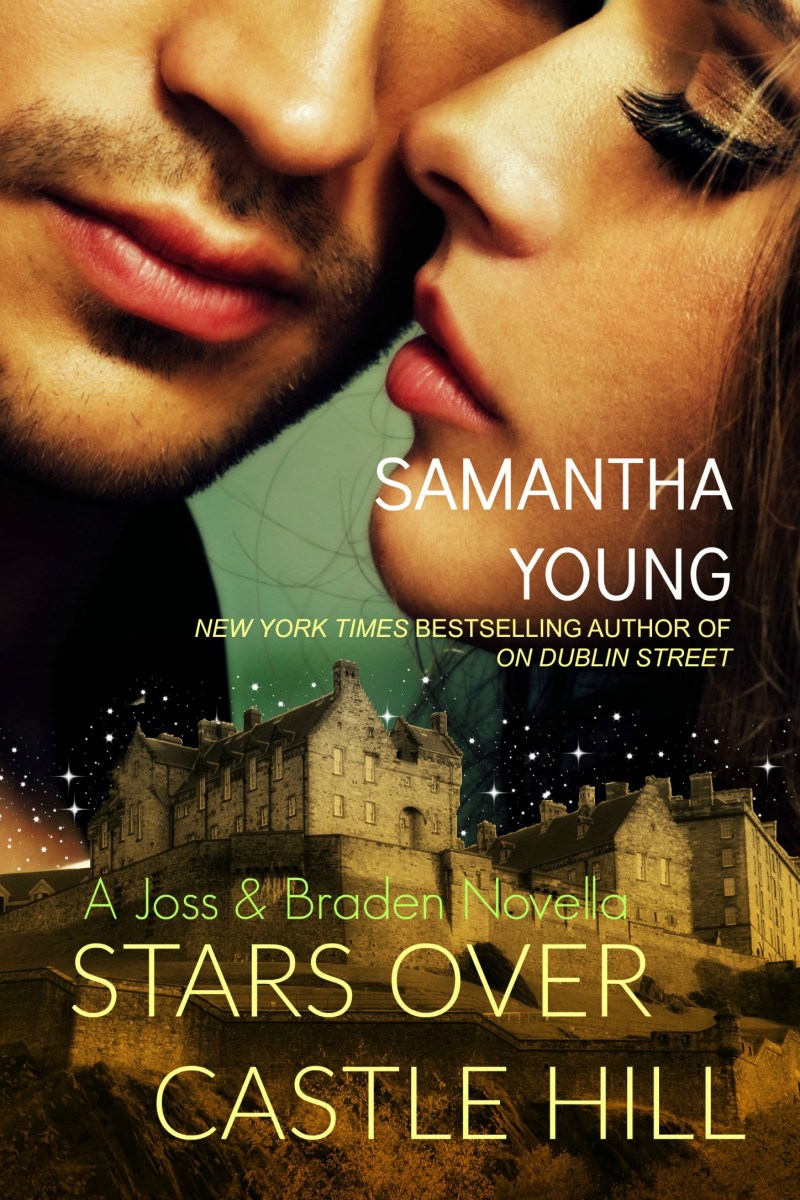 Joss has been asked to write a story on how her life would have turned out if not for a pivotal moment happening. The only thing that she could really think of as that pivotal moment is that very day that she has met the Carmichaels- Braden, and Ellie.

Now, she finds herself asking the question about where and how she would have ended up if she never had the chance to meet them. To Joss, she believes that no matter wee she may have been taken by life, it would ultimately still have led to her meeting Braden.

Still, the question remains what would have happened if she met him when she was older? Would he still be the same man who would be more than willing to risk hers just so she would get to entrust him with hers? If two souls are really meant together, will they really just be able to meet each other regardless of the reality?